Hello. i`ll introduce for our works and our published books.
Thanks.

South Korea is a small land.
it is almost one hundredth of US's or China's.
also there are fifty mil people living there and about one fifth lives in capital.

however, Korea is ranked as 12th for great economic power and
it is the best at popularity of the internet.
small land with huge population, but rich country, it is the South Korea.
There has been trend to follow Korean culture from China, and Japan.
Even if China and Japan have leadership on economy but not the cultural part.

While Japan and China prefer Korean's, Korea likes european countries' better.
To take advantage of this truth, there are
a lot of products and service coming into Korea and get a lot of good impacts
even though they never had in their countries, before.

It also naturally leads to Japan and China, furthermore.
Western products thru Internet marketing has been the
best margin ever in South Korea.
it will account more share rates on market as it goes to Japan and China.
if your product is tested well in Korea,
you will be able to expect more than just Korean market. 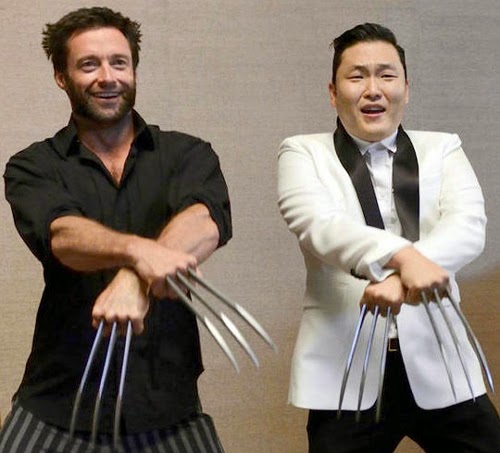 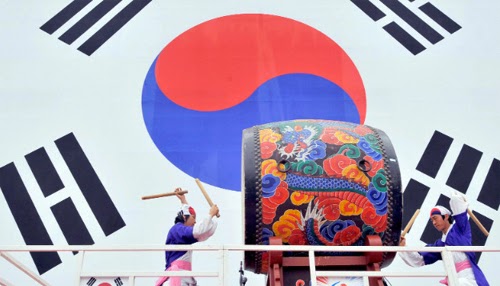 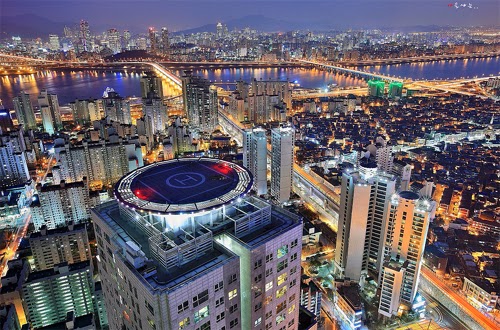 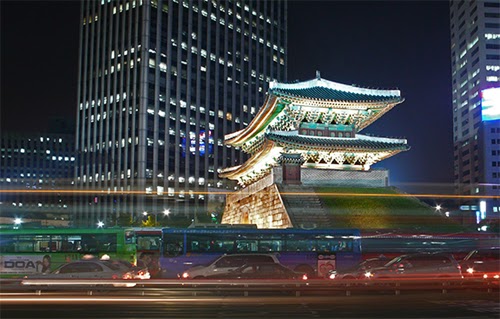 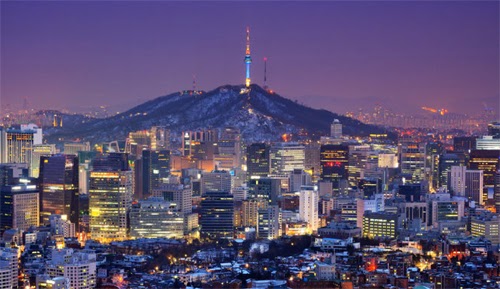 anyway they like it.
but they don`t know western product and service,
they have money but can`t buy it. we help it by our Marketing.