2014 Incheon Asian Games is Soon to be Over

2014 Incheon Asian Games is Soon to be Over


From September 19, 2014 to October 4, 2014,
the Asian Games is being held in Incheon right now,
which is about an hour away by car from
Korea’s capital Seoul and is considered one of the biggest cities in Korea.
13,000 athletes from 45 countries participate and enter in 36 events. 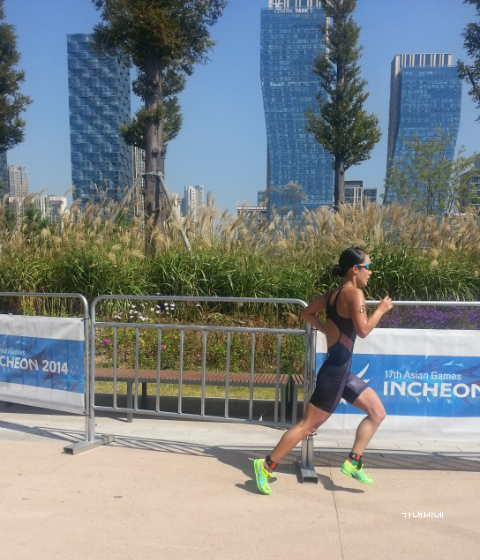 Sports follow economic size.
A country to break this is Kazakhstan.
China and Japan have the 1st and 2nd largest economies in the world.
Korea is about the 10th largest economy in the world.
However, Kazakhstan, which is only the 50th in the world economy,
ranked higher than the Netherlands and
New Zealand by being no.12 in 2012 London Olympics,
and is also no.4 in 2014 Incheon Asian Games that is being held right now.

A sports festival for 4.4 billion people of Asia,
the Incheon Asian Games is nearly heading to its end.

Samsung Galaxy Note 4 is brought to the Market. Revealed in China and Korea at the same time

Samsung Galaxy Note 4 is brought to the Market. Revealed in China and Korea at the same time


Samsung Galaxy Note 4 is released today.
It is revealed in Korea, Samsung’s home country, China,
its biggest demand market, at the same time for the first in the world.

It is about three weeks ahead of the launch of iPhone 6, that has concerns aftermath,
low-priced smartphones that are bursting out from China,
and the rivaling Sony products that are evaluated to be making the last bid for victory.

In fact, the best-selling smartphone in the entire world is Samsung Galaxy series.
Sony invented the first smartphone; iPhone marketed itself as the world’s best product
and standard with Apple’s copycat attitude; and Samsung dominated the world with
its Galaxy series by adding only strengths of Sony and iPhone.
Xiaomi has already conquered the Chinese market, the biggest in the world,
with its cheap-priced smartphones while Sony, iPhone, and Samsung have all been
trying to sell their products at high price, and is on the brink of globalization. 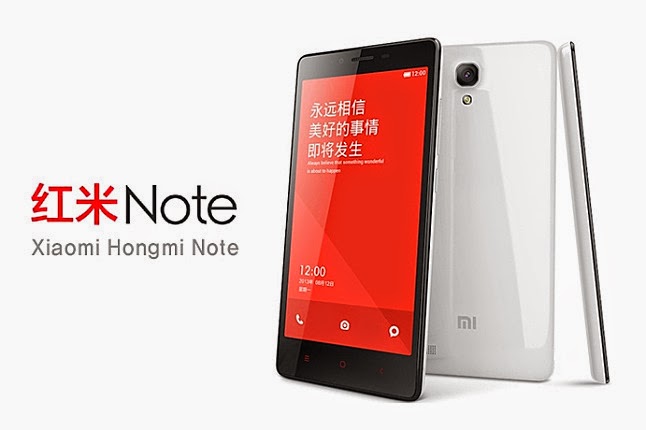 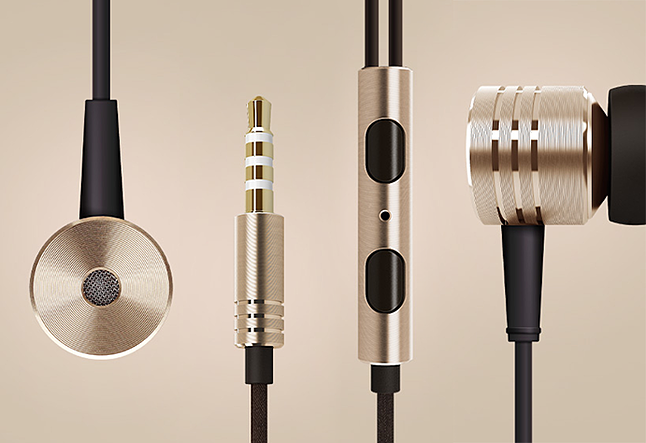 The era of purchasing iPhone just because it is an
Apple product is already over.
There have been many
“consumers fooled by America’s domestic protection marketing,”
but not anymore.
What Samsung is the most afraid of is Apple’s iPhone, but in fact it is China’s Xiaomi.
Chinese market, not the U.S. market, is Samsung’s battlefield.

America Starts a War on Purpose

America Starts a War on Purpose


In a television speech on September 10th, President Obama claimed that
“America will not hesitate to take a military action not only against
Iraq but also the IS (a group of extremist armed forces of Sunni jihadist
active in Iraq and Syria with a goal to bring most of the Muslim-inhabited
regions of the world under its political control as a caliphate),” and has
carried out 190 air strikes against the IS so far.

Despite trade and budget deficits, or twin deficits in other words,
America is the only country in the world to keep on going.
How the U.S. maintains its economy is that it has the authority to
print the world currency dollar and is currently doing so.
Too much money in circulation might spark inflation, but the U.S. government
is issuing and selling government bonds to Japan and China and is collecting dollar.
Then, the U.S. government has to buy the bonds again over time,
causing more budget deficits.
At this moment there is no way to solve this irony,
so many left-winged scholars
believe that America sometimes starts a war, and so do I. 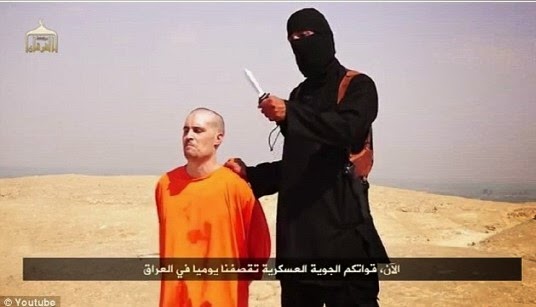 Simply compared to China and Japan, America is a very poor country in deficit.
Thus it has dollar as the world’s standard currency, and is putting effort to have
New York and LA as the prime example of the world culture and media,
even though they have nothing to boast.
Everyone who has travelled the U.S. knows how there is nothing to see in the country.
It is a country that forcefully made the Niagara Falls, overwhelmingly smaller
than the Iguassu Falls, as top 3 waterfall in the world.
America’s economic activity is war. America enjoys having wars consistently.
An American journalist was beheaded by the IS.
Did the U.S. government really feel sad about this?

Email ThisBlogThis!Share to TwitterShare to FacebookShare to Pinterest
Tags is, USA, war

You Should Know the Republic of Korea

You Should Know the Republic of Korea


iPhone 6, it is definitely a product aimed at Samsung.
The smartphone that the most people in the world use is Samsung Galaxy series.
It has higher revenue and sales than those of America’s Apple.
Apple has recently released iPhone 6 with a larger screen, following Samsung.
Apple users sneered at Samsung products first, saying
“what you’ve got to show is only the huge screen,”
But Samsung quietly dominated the entire world.
And Apple quietly copies Samsung. 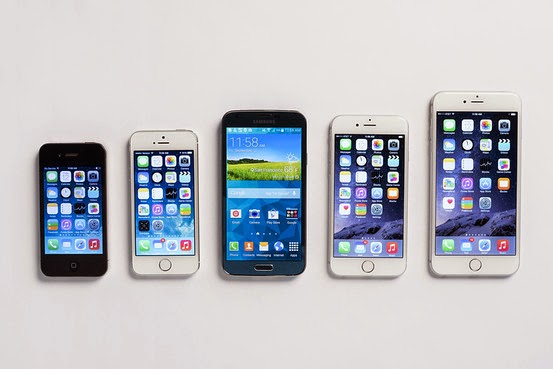 
Apple must surpass Samsung.
One concern here is America’s protectionism for its own industries.
Only in the U.S. did Apple win the lawsuit against Samsung in the legal battle,
but it did not win any lawsuits against Samsung in any other countries in the world.

Ranking 110th in land size and 26th in population in the world, South Korea is
home to global brands including Samsung, LG, Hyundai Motor, and Kia Motors.
It is such a small but a strong country, with its GDP being top 15
and national competitiveness top 9!
It is also the country with the most widely spread and fastest internet in the world!
It is the country that is the closest to the future in the world!
Goldman Sachs chose South Korea to have the 2nd largest economy in 2050.

If you still… do not know well about Korea,
your knowledge level still has a long way to go.

I am Korean.
I am Asian, and a yellow race.
However, I am richer, have better education,
and am better-cultured than most whites.
I have a much higher salary than white people’s average annual income,
and have employed many whites and give them salaries.
One of the white employers is my company’s janitor.
They can speak English well but have nothing else.
They are good at English only because they were born to
acquire the language by nature, not by learning it.

I consider whites to be loud. They are poor, talkative, and are impatient.
Despite all this, seeing them acting rude just because their skin color is white
is such a disgusting and nonsense comedy.
White people who came to Korea are jobless,
as they couldn’t find jobs in their own countries.
Thus they sometimes cause troubles in Korean society.
It is not hard to hear news on gun accidents / rapes / traffic gangs
among whites in Korea.
Such white people have looked down on black people so far, and they still do so.

A huge-scale mass demonstration
went on after a young African-American man named
Michael Brown was shot dead by a police officer in the city of
Ferguson in Missouri, U.S.
The excessive inspection of and the use of gun on the black man,
who became the cause of the demonstration,
clearly show how stupid white-American police officers
have not been able to get rid of racism and keep repeating it for centuries.
Stupid American police officers. Even a 10-year-old child fixes a wrong habit
within a month if he is told three times.
However, whites are so stupid that
they can’t fix themselves despite centuries of scolding.
Now, whites should accept and understand their poverty and stupidity.
Whites are just people with white skin tone. 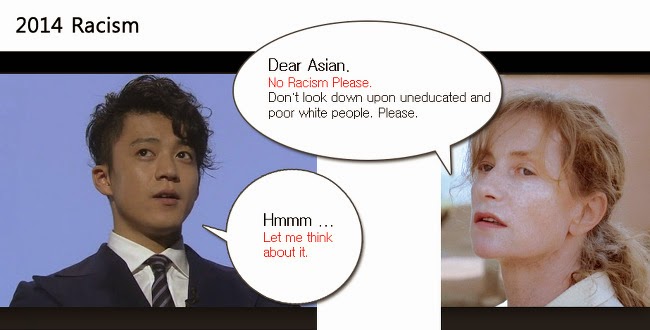 And please ask me, “Don’t look down on whites because you are an Asian.”

Email ThisBlogThis!Share to TwitterShare to FacebookShare to Pinterest
Tags racism 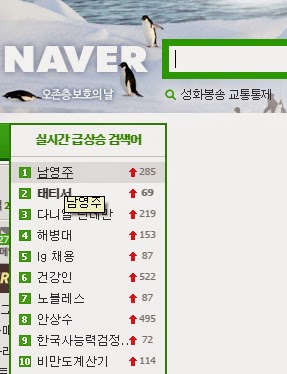 However, she was dropped out earlier as she did not get qualified the final top 8.
Why is she, then, ranked top on the real-time search word list of Naver?
This is because her comeback news has been spread. 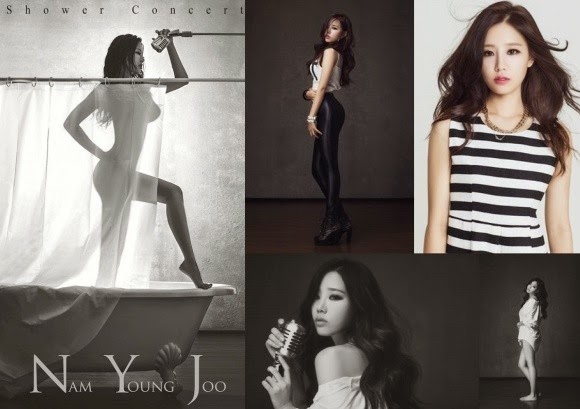 She revealed a teaser to inform the release of her
official music download and her comeback.
A jacket photo showing her hot body behind shower curtains
drew huge public attention. 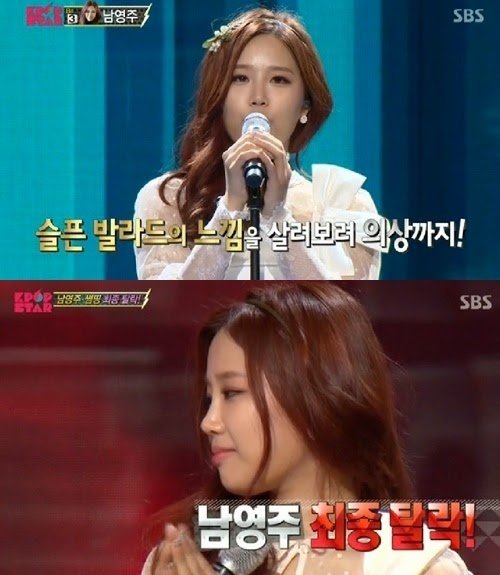 She has always been pretty.
It now seems that she has become sexier as
she joined an entertainment agency and released an album.
In Korea, music audition programs get quite high viewer ratings.
Sometimes they are much more popular than the winners.
KPop Star 3 ended, and KPop Star 4 is scheduled to start soon.
Currently, the sixth season of Korea’s original music audition program
Super Star K is ongoing.
As usual, people all around the world still challenge these audition programs.

* In Korea, a portal site called Naver,
which is native to Korea, shares 75% of the search engine market.
Yahoo could not settle in the domestic market and
withdrew its business, and Google takes less than 5%.


There is a beautiful island called Jeju Island in South Korea.
As chosen as one of the 7 Wonders of the World,
Jeju Island boasts a magnificent, breathtaking view.
Thanks to such reputation, Jeju Island is a very enjoyable tourist place not only
for foreign tourists but also for Koreans.
On April 16, 2014, exactly five months ago from today,
A ferry named Sewol, heading to South Korea’s beautiful Jeju Isalnd, sunk in the sea.
On the ship, regular tourists and a huge group of high school students,
youths more beautiful than Jeju Island who are on their trip to the island,
lost their lives in the sea. A total of 300 passengers died.
The ferry sunk in the ocean, but the captain and crewmen of
Sewol Ferry ordered the passengers to “stay still, it is more dangerous to move,”
and hurriedly escaped from the ship.
It is such an inhumane, murderous behavior, and is very difficult to understand. 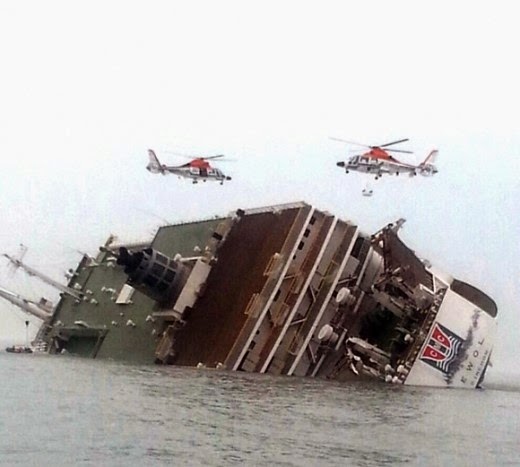 The ship tilted. The captain and the crewmen escaped after ordering the
passengers to “stay still,” and the National Maritime Police neglected the
passengers and left after rescuing the captain and the crewmen only.
While there has been rampant speculation about why they have done so,
the current president of South Korea has been refusing to meet the bereaved.
How painful the hearts of the parents who lost their children are.
A few among the parents who lost their children are currently on a hunger strike,
but a portion of South Koreans proudly eat hamburgers and pizzas
right in front of them as a performance to stop the hunger strike. 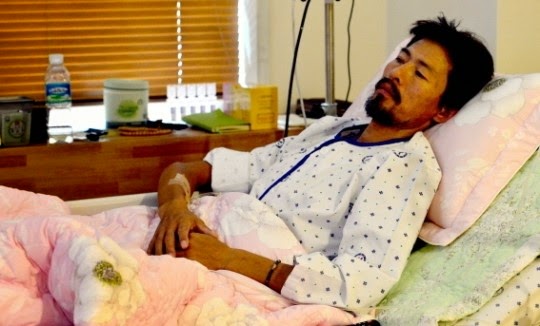 A parent who has lost his child. He has not eaten anything for about 40 days. 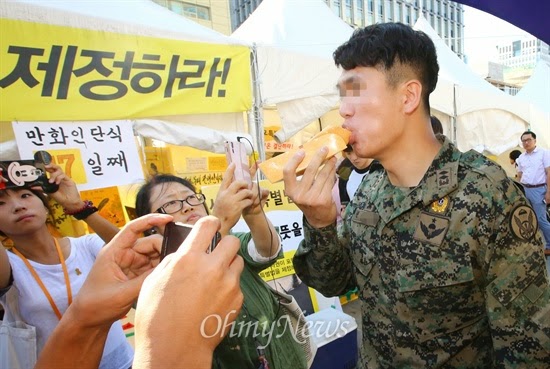 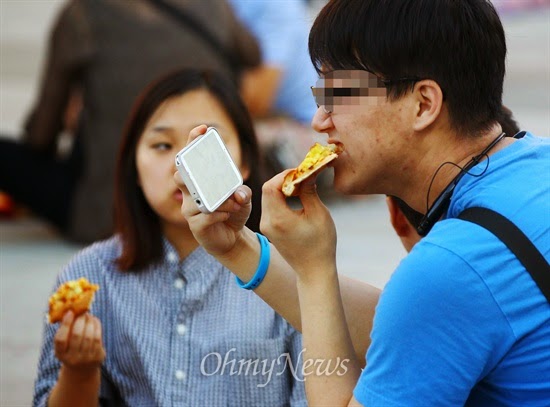 This is the reality of South Korea.
Politics and the national character are all too behind.
This is why Full Korea blog has closed itself.
Full Korea, opened with a love toward Korea and let people all over the world more aware of my mother country, thinks for a while. It questions itself,
“Can I love Korea more?”
From politicians to citizens, South Korea has revealed its most abhorrent,
dirtiest, and uncivilized side.
About 8,000 people from 20 countries in the world visit Full Korea every day.
If such dirty aspect of Korea is hidden,
it will not be much different from Korea’s unilateral and stubborn politics.
Right now, the writing members of Full Korea hate Korea.