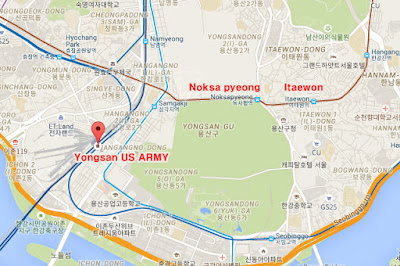 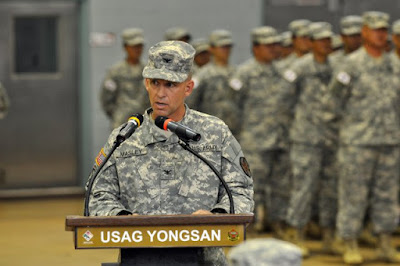 China boasts a population of 1.35 billion.
Among them, about 900 million people use the internet, and the number of internet users
increased by 26 million people for about two months from January to March 2015.
This speed indicates that China will rapidly change into an internet-centered society.

China’s portal site Baidu (www.baidu.com) has 600 million members,
and takes up more than 70% of share in China.
When you do ‘Search Map’ on Baidu, you can see that the name of the sea between
Korea and Japan is written as ‘Sea of Japan’ for both the maps of Korea and Japan.

China and Japan are also currently having a territorial dispute.
Japan calls the name of the region Senkaku Islands, while China calls it Diaoyudao.
I wonder how China will feel if Korea’s portal site Naver marks it as Senkaku.

China, you should not do that.