Fullkorea is a blog that introduces the news of South Korea in English.
It basically deals with topics such as
ordinary life, politics, and sports of South Korea.
Other than that, it supports racial equality based on
its hatred towards "White Supremacy". 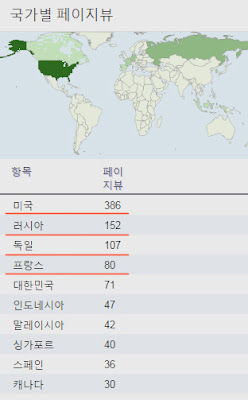 400 contents have been updated until now in total,
and Fullkorea is now a leading media in introducing the news of South Korea.


We call South Korea's popular music K-POP,
and it has been very long since K-POP artists seized the
highest ranks of music charts in China, Japan,
and other countries in Southeast Asia.
Yet, the biggest incident ever would be
Psy's world-hit song, GANGNAM STYLE.
I guess you would have heard of it, and that is K-POP.
Time passed by, but Psy Is still actively working as Korea's K-POP artist.
Psy's 7th album, together with will.i.am of Black Eyed Peas
and Ed Sheeran, a British singer,
was launched on December, 2015. 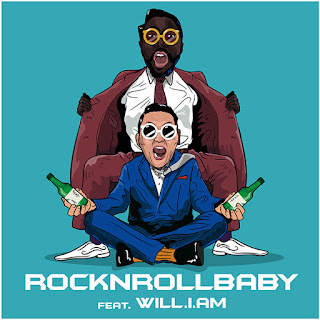 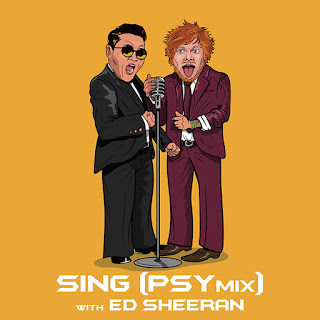 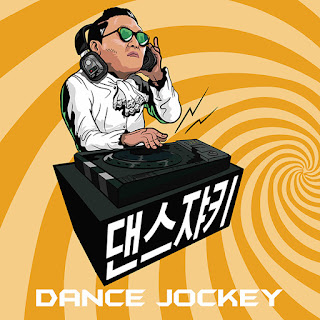 The new album, just like it used to be,
is fun and exciting. I hope everyone could enjoy it!
K-Pop is no more a strange genre.
It has already become one of the major genres of worldwide music.
Now, here's a question.
Then, do you know BigBang?