There’s a TV entertainment program named as “1 night and 2 days” in Korean public broadcasting KBS. It has been launched on 2007 and it has been a weekly evening representative program for 14 years.

This program as such an on-site entertainment provides contents of multiple Korean star performers visit Korea’s famous places or tourists’ attraction spots and staying there for a night. 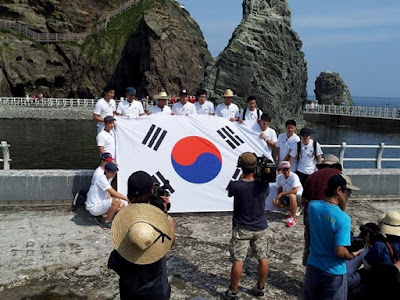 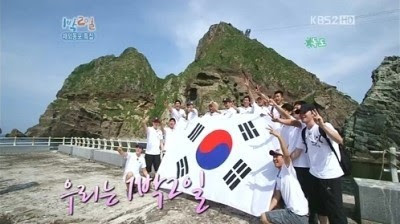 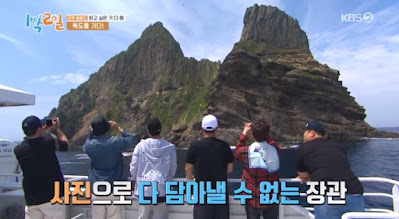 Lately, they visited Dokdo which is located on the right side of Korean sea (Donghae).

Dokdo is Korean territory therefore Korean celebrities, related persons of Korean broad casting companies could visit with vessels without any limitation and freely. There were no any problems on their shooting and broad casting there also definitely.

However some of Japanese conservative forces assert this Dokdo is Japanese territory and possessed by them also. They assigned a Japanese name as “Takeshima” for this our own island and even Japanese government settled and designated a day as “Day of Takeshima” and having an event for it.

Some of Japanese local governments insert such a false information insisting like “Takeshima is definitely Japanese territory.” in their textbook for students and distribute to schools.

However, here’s an unshakable one fact!

Japanese have to submit their passport to enter into Dokdo.

Japanese can enter into that island only when Korean confirm their passports and allow visitation.

Some of Japanese are still insisting, “Korea is illegally occupying Dokdo.” even though they’re experiencing such a clear fact.

However, the event “Day of Takeshima” still will be held in this year because of the political condition in Japan with the conservative party’s prevalence.

No any relations with ‘FACT’ and their own comedy it is. There will be no such one who’d like to watch such non-sense program but it seems like they don’t have any plan to stop it.

By the way, how about this?  Isn’t Tokyo is Korean territory? 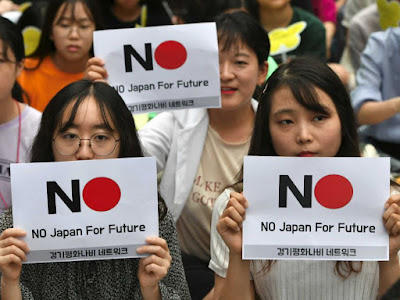 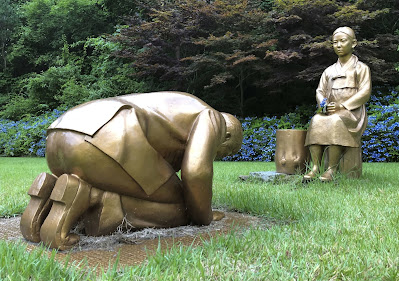 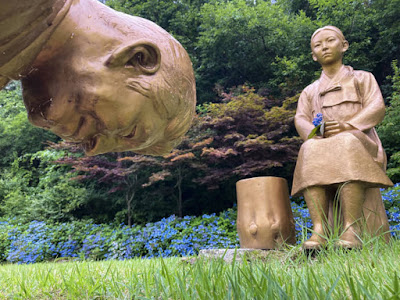