North Korea shows possibility of
launching nuclear weapon to South Korea.
This news has been introduced worldwide through diverse media.
It is why South Korea is considered as a very dangerous country. 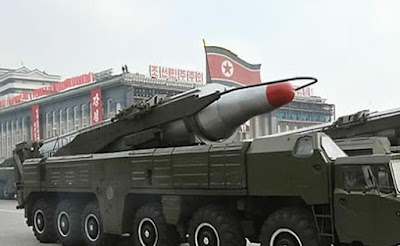 Because of this political circumstance,
South Korea's stocks are undervalued and
personnel expenses are relatively high.
4 comments: